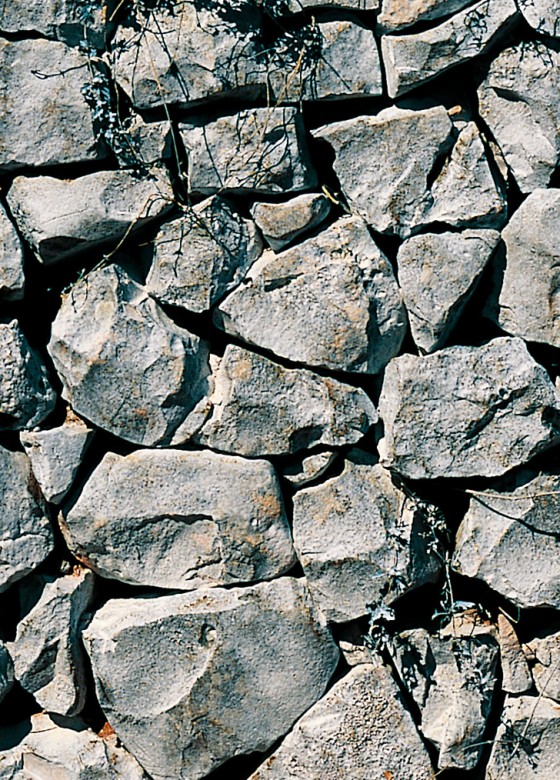 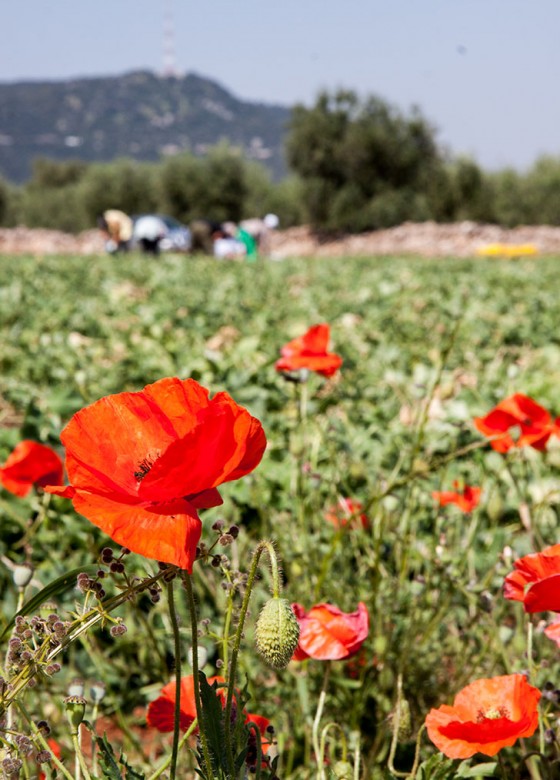 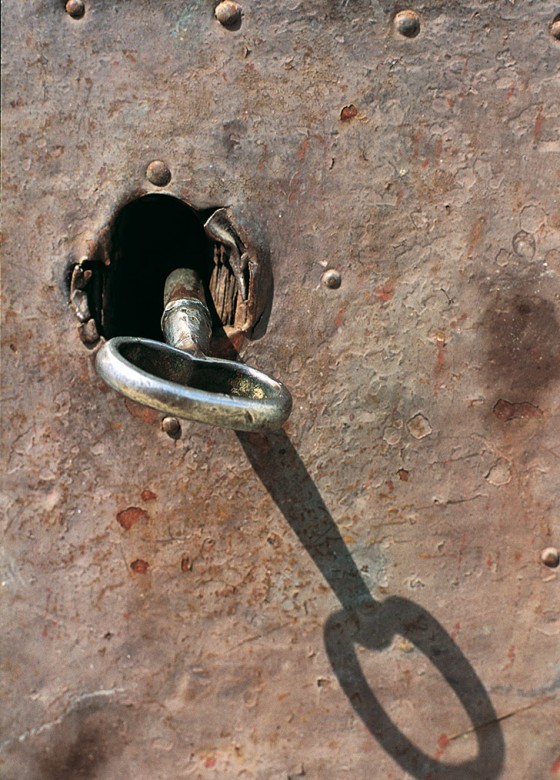 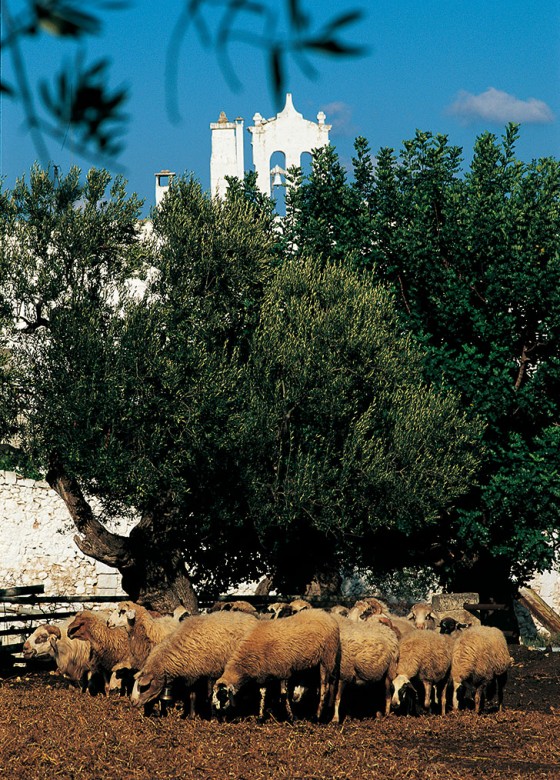 To mention the countryside around Monopoli means contrade (districts). If you count them there are about one hundred of these, between the sea and the land. They are natural environments inhabited in every season and in particular in summer they become holiday resorts as a well-established tradition over the years. Between the dry stone walls you will cross some extraordinary landscapes characterised by historical, artistic and natural landmarks. Trulli (cylindrical stone houses with conical roofs) and fortified Masserie (farmhouses) developed in the period of transition between the medieval and the modern economy, are both examples of these landmarks. You can also visit churches, rock settlements, aristocratic villas, oak woods and secular olive trees.

The flat area, known as the ‘marina’ is almost entirely reserved for the cultivation of olive trees and small scale vegetable production, while the sides of the Murgia coast called “serre” form a link between the plateau and the coastal plain. Mont San Nicola (Mount St Nicholas), which is an interesting faunal reserve, is situated at a height of 300 metres (950 ft.) on the Murgia plateau and is covered predominately by the local Mediterranean scrub. In this area, called “ai monti”, there are a large number of people who inhabit the contrada all year round, thanks to the number of agricultural activities, where the indigenous wooded scrub has been greatly reduced to leave space for orchards and olive groves.

Thanks to the dramatic growth of tourism and the hard work of a lively rural community rural businesses offering trulli, farm houses, B&Bs and agriculture have flourished, producing a wide range of local products and services which in turn have helped to boost the local economy.

Towards the Hill, masseria 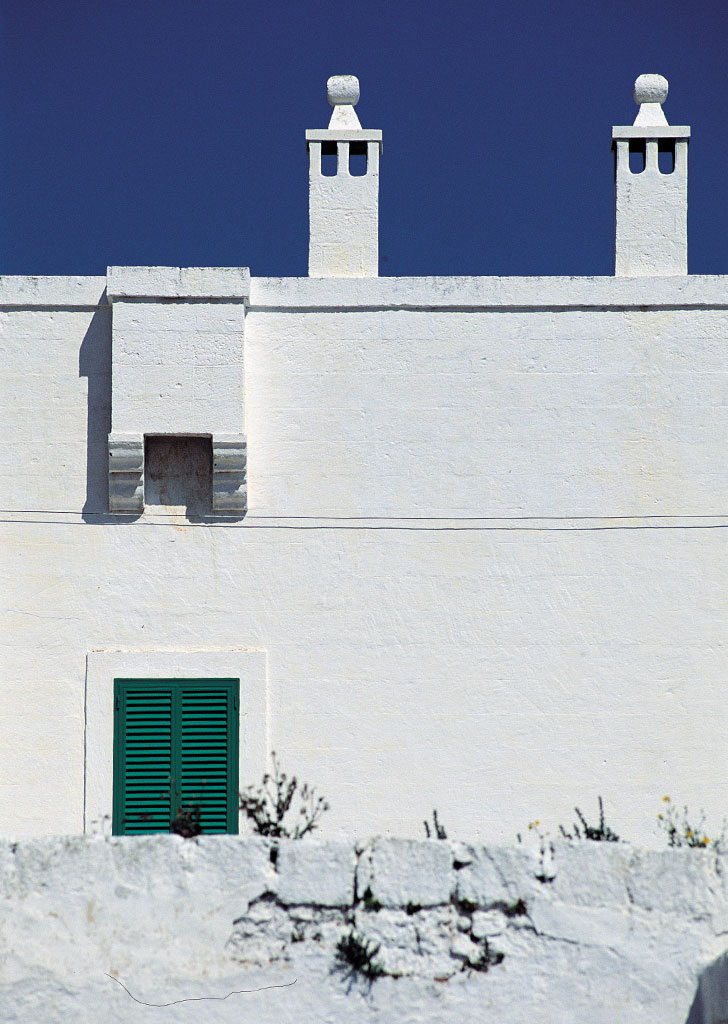 Close to the city, masseria 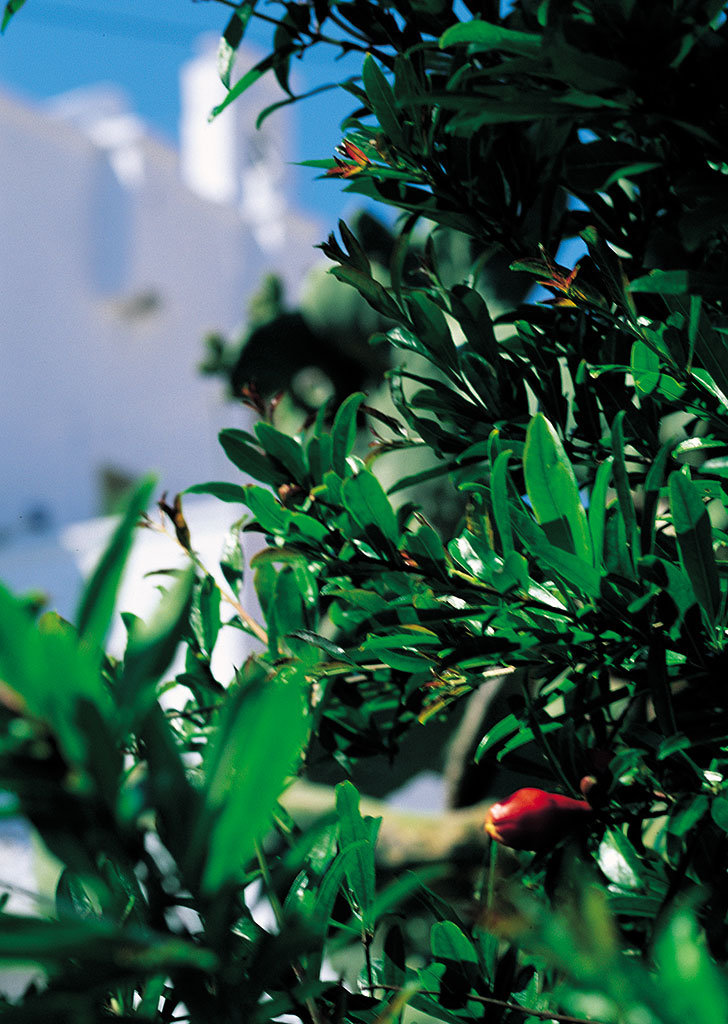 In the heart of the ‘Marina’, Masseria tour