The landscape with the colors of history and nature finds its ideal mirror in the typical dishes. The delicacies of the sea land in the port of a very rich table. How can you resist a fish soup (Cjambòtte) or a fried fish in which even crabs peep out? A baking pan of rice, potatoes and mussels, the first cousin of Valencian paella, reminds Monopolitans of the Bourbon domination. The octopus, grilled or cooked in a terracotta pot (pignata) and even raw, has been a staple of the Adriatic diet for millennia. The countryside pours its meadows into the dish as in the typical ‘ngrepiete: its name could derive from the Greek adjective kraipnos with the meaning of quick, swirling as the wooden spoon swirls inside the terracotta pot to mix purée of fava beans and country vegetables. There are mainly four traditional herbs, namely the common aspraggine called Pisscelucerte, the wild fennel (Finucchjidde), the dandelion (Dente di leone) and the rural chicory (Cecuredde). Our local panzerotto is similar to the Neapolitan fried pizza, born from the leftover dough of bread fried in olive oil in the form of half-moons stuffed with pieces of tomato and cheese. A variety of watermelon called Cjanciuffe is a key summer ingredient in the Cjallèdde, a refreshing wet bread soup also seasoned with sliced tomatoes, olive oil, salt, pepper and oregano. Next to this excellent course we find zucchina alla poverella, fried slices of zucchini with vinegar and mint. Since the fifteenth century the tradition gives us the recipe of taralli. These are baked goods probably born in times of famine made with a mixture of flour, olive oil, salt and white wine, usually offered to guests. Among the typical sweets, a place of honor goes to the bocconotto, a shortcrust pastry filled with “pasta reale” (almonds and sugar paste) and black cherries. 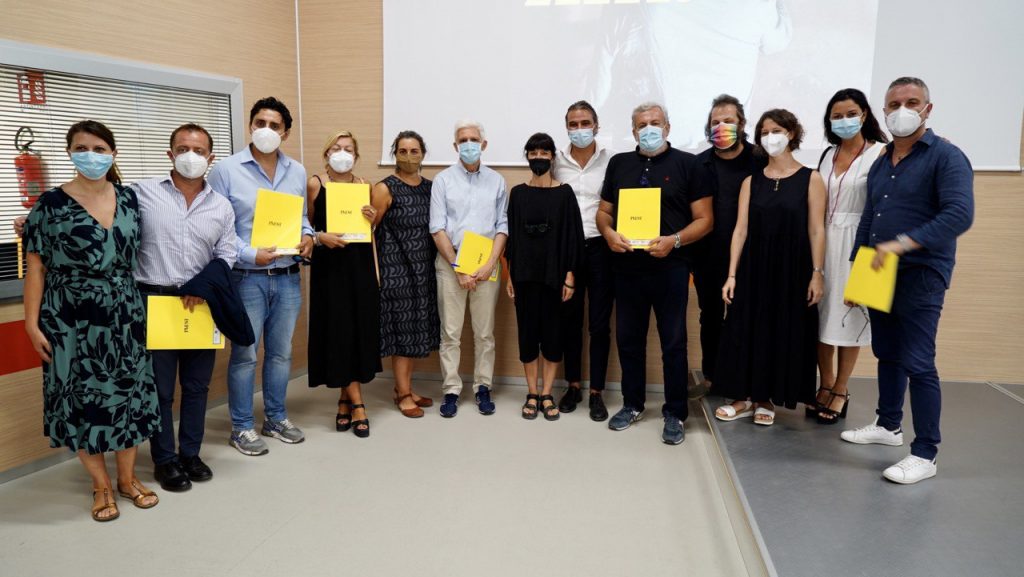 PhEST: from the 6th of August to the 1st of November 2021 in Monopoli

OUTDOOR AND MORE! From the 6th of August to the 1st of November 2021 in Monopoli, Puglia | The VI edition… 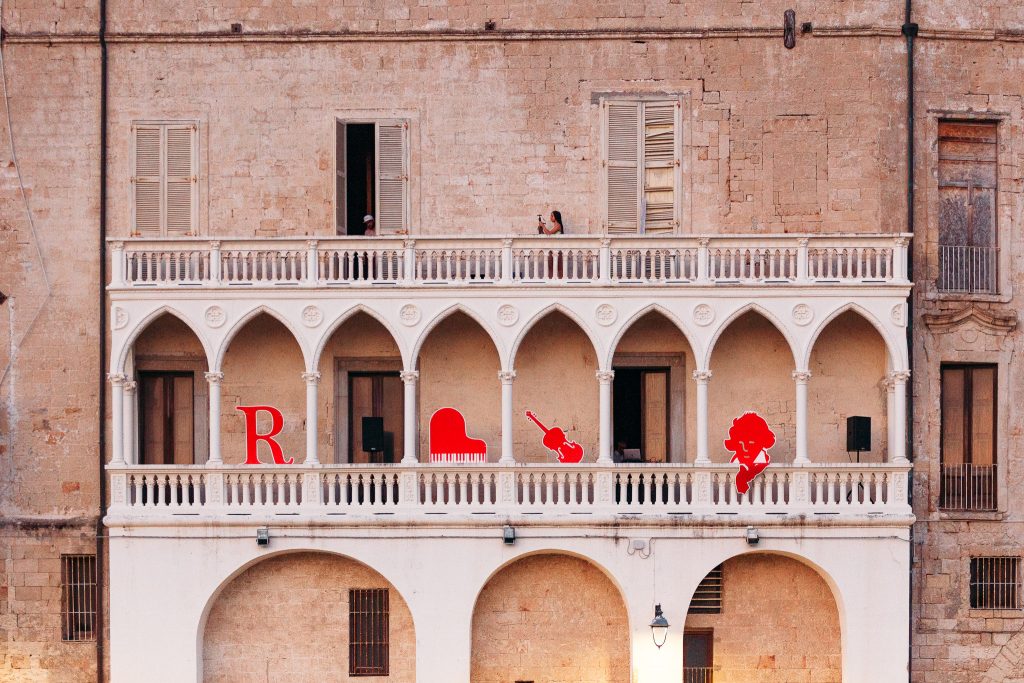 Monopoli resonates with the Ritratti Festival, XVII edition, a Festival that since 2005 has been bringinging music in the some of… 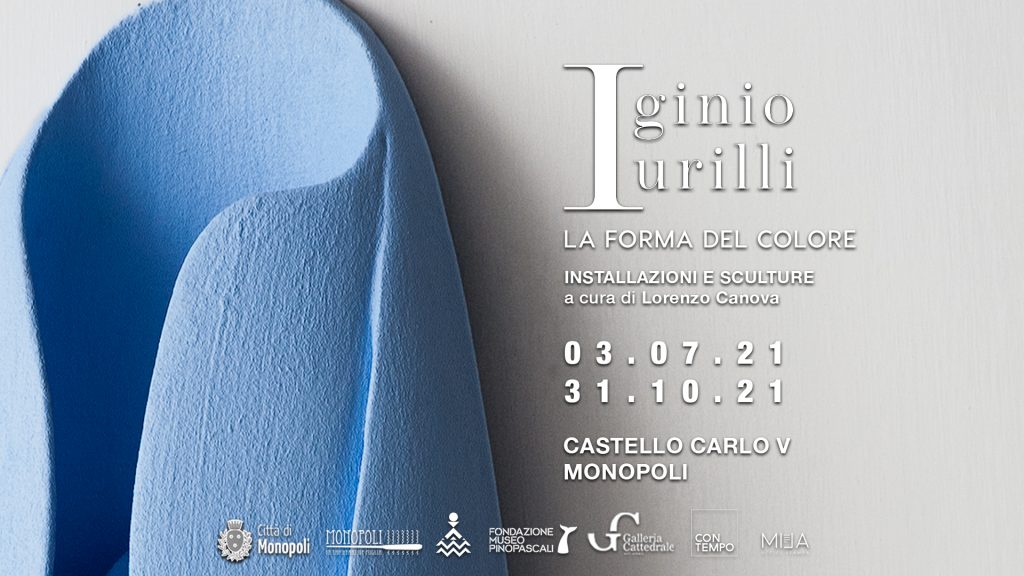 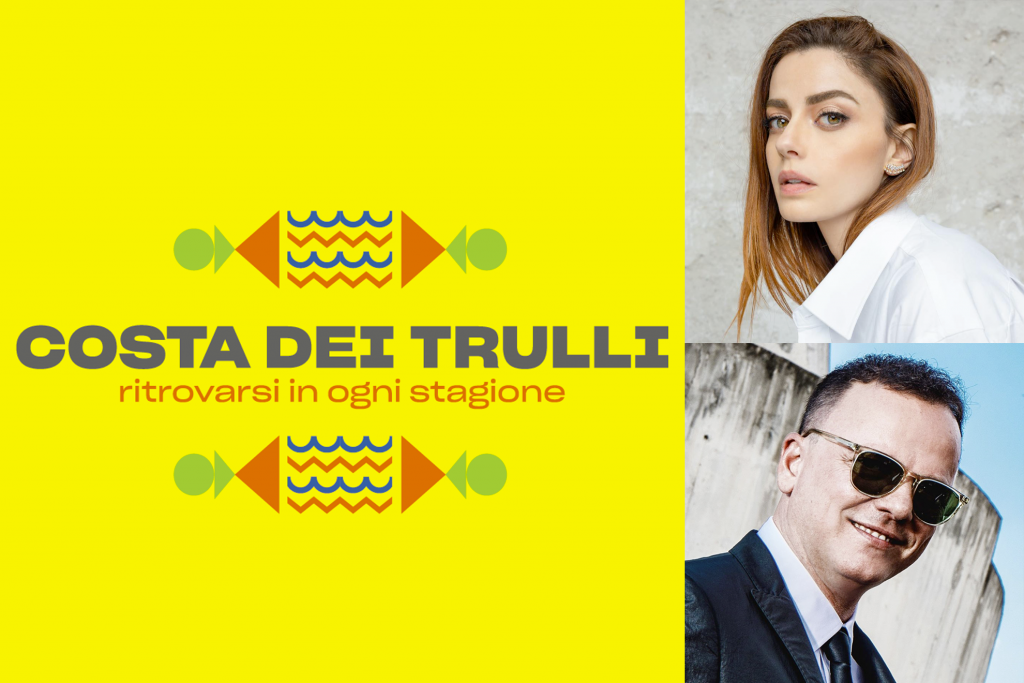 Costa dei Trulli Festival: Gigi D’Alessio and Annalisa in Monopoli The concerts will be held on July 26th and 27th 2021… 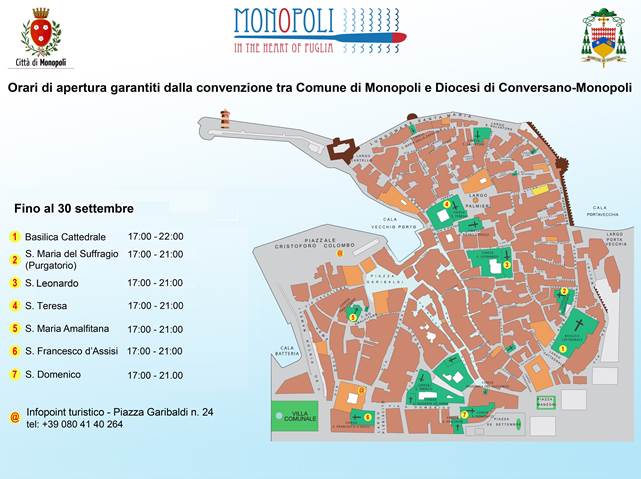